Jesus: I'm gonna go out of my way to get brutally murdered for you.

Me: OK, why do you want to get brutally murdered for me?


Jesus: Because you're a piece of shit sinner, and my dad, who is perfect and good, thinks sinners deserve eternal torment.

Jesus: You're gonna go to hell if I don't die for you, and maybe even if I do.

Me: Fine, I'll go to hell if it means you can avoid getting brutally murdered. Jesus, am I the only one around here with principles? 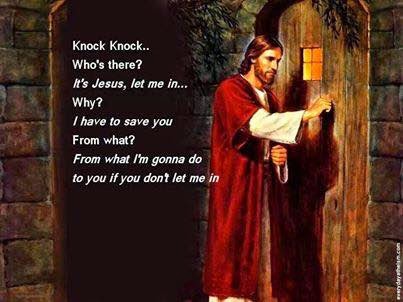 When I was 5, "my" mom found me in my room crying. Turned out "my" kindergarten teacher had told a gruesome story. "Why did they have to kill him?," I wailed.
Posted by Devin Lenda 2 comments:

"Racially charged." Hah. Translation: "These emails may or may not have had vague references to blackness and/or whiteness in them. Not judging, not calling it racism, just pointing to the possible involvement of race in the impossibly vague content of these emails comparing black people to monkeys and dragging out several well-known racist, whoops, racial stereotypes."

Who said it? Guess first, google second, if you want.

"We tolerate no one in our ranks who attacks the ideas of Christianity... in fact our movement is Christian. We are filled with a desire for Catholics and Protestants to discover one another in the deep distress of our own people."

Though I agree with pretty much all of the below, by the intellectual rigor of new atheism, I hereby declare that every bad result of Soviet governance proceeded from godlessness.

"Religion is one of the forms of spiritual oppression which everywhere weighs down heavily upon the masses of the people, over burdened by their perpetual work for others, by want and isolation. Impotence of the exploited classes in their struggle against the exploiters just as inevitably gives rise to the belief in a better life after death as impotence of the savage in his battle with nature gives rise to belief in gods, devils, miracles, and the like. Those who toil and live in want all their lives are taught by religion to be submissive and patient while here on earth, and to take comfort in the hope of a heavenly reward. But those who live by the labour of others are taught by religion to practise charity while on earth, thus offering them a very cheap way of justifying their entire existence as exploiters and selling them at a moderate price tickets to well-being in heaven. Religion is opium for the people. Religion is a sort of spiritual booze, in which the slaves of capital drown their human image, their demand for a life more or less worthy of man." Vladimir Lenin 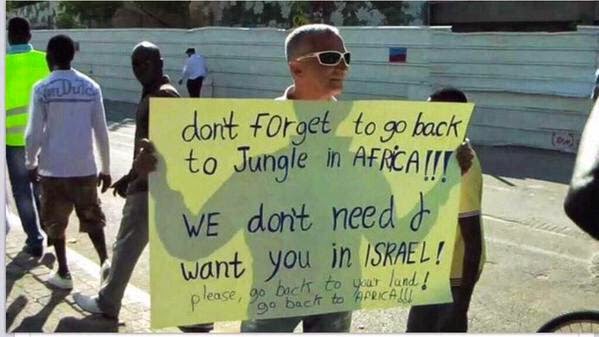 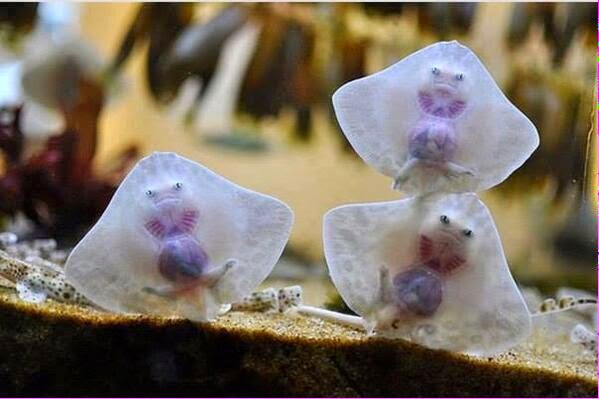 Iran's Been Two Years Away From a Nuclear Weapon for Three Decades. My preferred frame is to point out that Iran's nuclear program is analogous to Japan's -- civilian with no indications of military.

Life is a metaphor

I wrote a "B.A. thesis" on metaphors once, comparing Nietzsche and a bunch of analytical philosophers. Nietzsche, I think, would approve of Davidly's take.

New Atheism, Old Empire. This writer is using the same language I do: "[New atheism] owes its popular and commercial success almost entirely to the 'war on terror' and its utility as an intellectual instrument of imperialist geopolitics." Not surprising, just hadn't seen it.
Posted by Devin Lenda No comments: